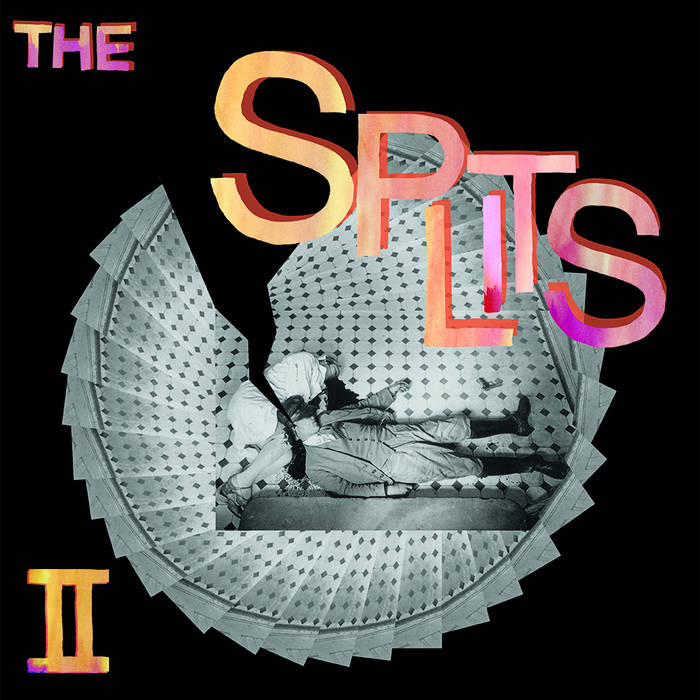 Skuse "Melody" took a bad day and turned it into - well - a bad day with a stunning soundtrack. Favorite track: Melody.

The Splits came together in Helsinki, Finland in Fall of 2010. Originally consisting of Helena (guitar/vox), Maiju (bass), Kiti (guitar/vox) and Aiju (drums), The Splits were the first band that any of them had played in.

After recording what were originally intended to be demos, a friend of theirs sent the recordings, (without the band’s knowledge) to Germany’s iconic P Trash Records. P Trash offered to put out an LP on the spot (and local Finnish label Airiston Punk Levyt a 7”), without the band having played so much as a single show. Shortly after the album’s release, the recordings also came to the attention of Dirtnap Records, who promptly flipped out, began helping to distribute the album in the USA, and told the band to get in touch once they recorded more stuff. A couple of tours of Europe/UK followed, one of which with like-minded English band The Love Triangle. (You should check them out if you haven’t already, they’re awesome!)

Things took a downturn in 2013, though. Multiple breakups left most of the band heartbroken and homeless. Original drummer Aiju departed to have a baby, to be replaced by current drummer Jussi, who acted as the producer on their1st LP and 7”. The band was committed to re-building, however, and it was during that tumultuous period that what became this, their 2nd album, was born.

This dark era in the band member’s personal lives is captured perfectly in the music and lyrics, sometimes quite directly.

The Splits and their new LP defy easy classification. They are the kind of band that can be well received at hardcore fests, and then turn around and go on tour with garagepunk bands. There are definite dark undertones and a slight post-punk influence to their music and lyrics, but this is still far more aggressive and stripped down than the sounds of the currently fashionable goth-revival thing.

The band lists some of their favorites as Poison Idea, Testors, Dead Moon, Pagans, Wipers, Marked Men, and Varuas, all of which make sense after listening to the album. (They also want you to know that they like beer, hamburgers, cats, and bicycles, which proves they are good people!) Think of the dark, driving sounds of the bands born of American Pacific Northwest winters, mixed with the trashy rock n’ roll sensibilities of Memphis, along with an abiding love of obscure 70’s punk.

At a relatively concise 9-songs, II captures an effective snapshot of a specific time and place, and a mish-mash of different influences coming together to create a haunting, memorable album. We could be very surprised if this is the last we hear from The Splits.