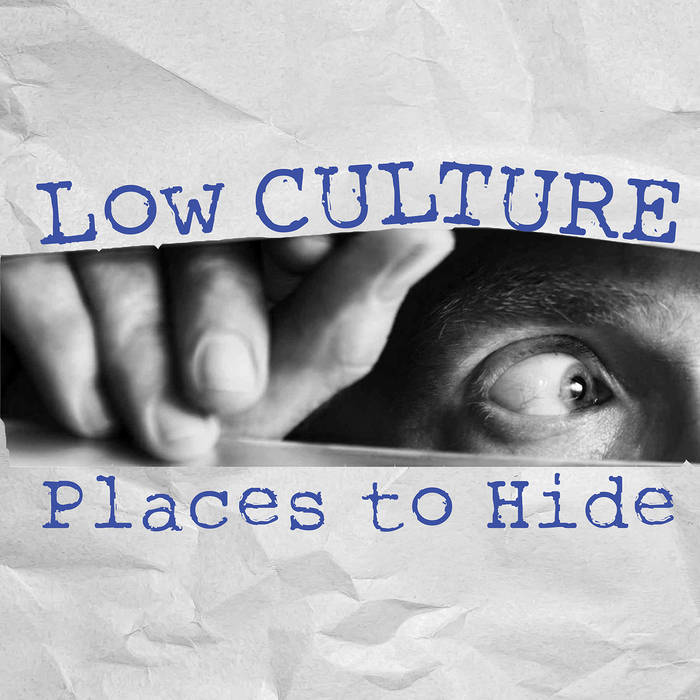 2nd album from Portland-by-way-of-New-Mexico Dirtnap favorites Low Culture!
For those unfamiliar, Low Culture features members of Shang-A-Lang and Marked Men, and could be described as splitting the sonic difference between the 2. Scrappy, melodic, and somtimes jangly garagepunk that is fast, catchy, and high-energy --as-hell, but also maintains a thoughtful vibe throughout.
Since releasing their debut LP, Screens, which quickly sold out its initial pressing of 1000 copies (hopefully back in print by the time you read this), and was generally well-received by just about everyone, a lot of has been going on in Low Culture’s world. 3/4ths of the band has relocated from Las Cruces, NM to Portland, OR, with the 4/4th soon to follow. They’ve released 7”s on Dirtnap, Dead Broke, and La-Ti-Da Records. They found a new bass player in Chicago transplant Jay Castaldi (MOTO, Lynyrd’s Innards, more). ½ of the band has helped form killer local hardcore band Macho Boys. Singer/Guitarist Chris Mason has released tons of essential records on his great (and easy to confuse with Dirtnap!) Dirt Cult Records label. They’ve done some touring, including high profile shows like the Dirtnap Records Anniversary, Awesome Fest, Ottawa Explosion, and more. Just livin’ the life, ya know?

On Places To Hide, Low Culture really nails the delicate balance between building on the band’s existing strengths and branching out into new territory, while not losing sight of what made people like ‘em in the first place. Musically, many of the songs sound like they could fit in well on Screens, with others sound like nothing they’ve ever done. The band’s trademark personal, somewhat depressive lyrics still set the mood of the record, although many of the songs also tackle social/political issues much more directly than in the past. The production, by Stan Wright at Portland’s Buzz Or Howl Studios (Red Dons, Criminal Code, Pierced Arrows, tons more) accentuates the band’s more “punk” (as opposed to garage) side. All in all a perfect follow up to a nearly perfect debut.