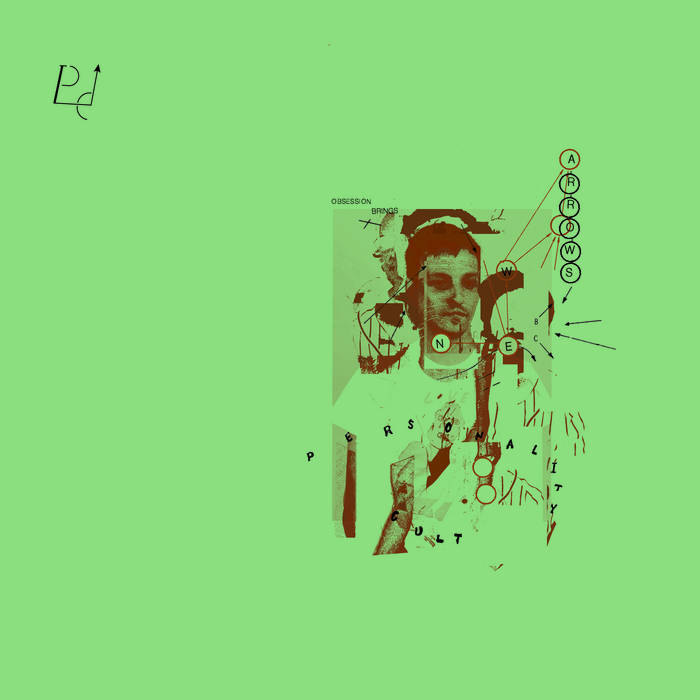 Please welcome Personality Cult to the Dirtnap Records roster!
What started as a solo project for North Carolina’s Ben Carr has evolved into a full-band supergroup of sorts, featuring past and present members of Paint Fumes, Last Year’s Men, Natural Causes, Bass Drum Of Death, Missing Pages, Mind Spiders, Sweet Talk, Sweet Knives, and probably a bunch more that we’re forgetting about!
Dirtnap Records was tipped off to this monster of an album by Jeff Burke (Radioactivity/Marked Men) as he was recording it a few months back in NYC. Soon after the sessions, Carr and Burke began trading the earliest mixes of the album with Carr recording all of the overdubs during and after his shifts at Wilmington, North Carolina’s flagship record shop, Gravity Records. After a single listen to the finished product, we were tripping over ourselves to immediately get ahold of the band and offer to put the record out. Seriously, it’s THAT good!
Fast propulsive punk with hooks for days, and dark undercurrents swirling underneath. While sonically this doesn’t fall too far from what you’d associate with many beloved Dirtnap bands of the past, these guys really nail the delicate balance of taking a familiar sound and putting their own unique spin on it, in the end sounding like nothing but themselves.
Following a s/t LP on Drunken Sailor Records, Personality Cult will release their Dirtnap debut (and debut as a full band) “New Arrows” on February 15th, 2020. This is the best new band we’ve heard in awhile, so do take note.